“Most people are only murdered once,” she finally replied, blowing out a smoke ring, something which, as you know, also tends to hang in the air. It was early morning on a windy day in the year 12 SST. Hard to believe it had only been a few short years since humanity had finally got its shit together. Up until then, for hundreds and thousands of years, there had been calendars based on mythical events. This time it was for real, the one calendar shared by the entire planet based on universal consensus. It was Day 114, another sensible new invention, doing away with the ridiculous absurdity of arbitrary months and weeks. The sun rises. The sun sets. Let’s call it a day.

When did humanity become so smart, and what took it so long? The great mass extinction helped. It was a lot easier to get three hundred and eleven people to agree on something than the seventeen point seven billion there had been before. And once you’ve seen nearly your entire species simply evaporate, you had to finally stop and seriously consider getting your shit together. 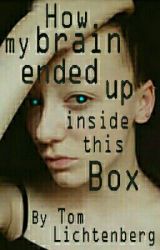 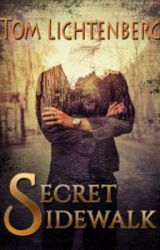 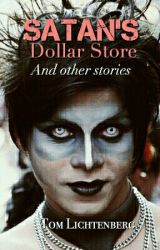 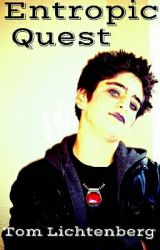 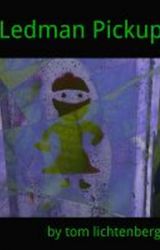 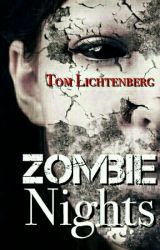 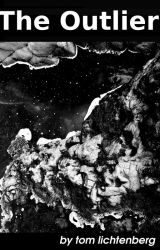